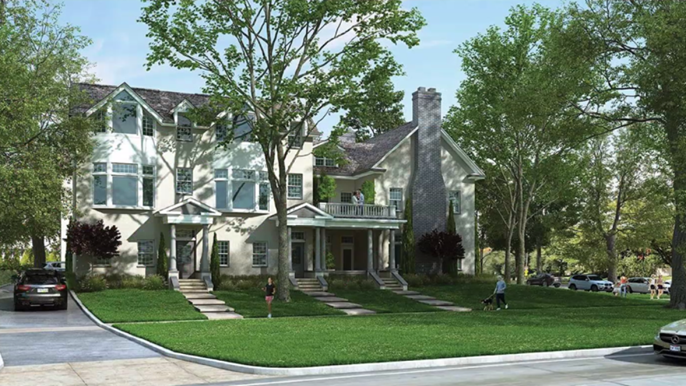 Brickhaus Partners’ roughly $3 million plan for five townhomes with parking in a structure that looks like one large home on the prominent Cleveland corner got Landmarks Commission approval.

The project would be on a large grass plot on the corner of Clifton Boulevard and West Boulevard.

Brickhaus' Andrew Brickman told the Commission the project might eventually need variances related to the setbacks and multifamily plans. He said the project will mostly be built while keeping many of the trees in place, except for two maple trees along Clifton Boulevard.

"...We came across Clifton Pointe in Lakewood and immediately fell in love with the mid-century modern architecture, close proximity to local merchants, parks, and our search was over."
Clifton Pointe Resident | Mary S.