Crain's Recognizes Alexandra Yonkov of Brickhaus for Promotion to Partner 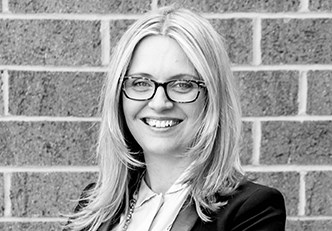 Neither Yonkov nor Brickman would say how large a stake in the company's ownership she was given. Asked why he divided ownership of the firm, Brickman answered simply: "She deserves it. I hope all of our associates work so that they could become partners."

Yonkov has served as the company's behind-the-scenes chief operating officer, overseeing staff matters, accounting and working with contractors and designers.

"He was generous," Yonkov said in an interview. "I'm happy with it." She said the designation will allow her to assert more authority as an owner of the company when working with staff and making decisions.

"We both know what we're good at," added Yonkov, who was trained as an architect in Bulgaria and earned a project management degree in London before marrying Rudy Yonkov, who had already put down roots here.

Yonkov's promotion also balances the needs of a growing business with Brickman's globetrotting to learn about other cultures and explore new ideas.

To get in touch with Alexandra, complete the form below: