Brickhaus principal Andrew Brickman has created a way to reduce plastic in the waters of Kovalam, India.

In Kovalam, fishing involves the use of a large net that trails behind a fishing boat, collecting fish as the boat moves forward. It’s a solid concept, but the outcome has proven to be less than rewarding; fishermen aren’t catching fish in their nets, but instead are catching plastic.

Floating around the waters of the Indian Ocean that line the coast of Kovalam, plastic is harming the local ecosystem, endangering ocean life, and driving a food source away from local members of the Kovalam community. With a goal of catching fish and no need for plastic, fishermen typically throw their findings back in the water, recast their nets for fish, catch plastic instead of fish again, and repeat the cycle. 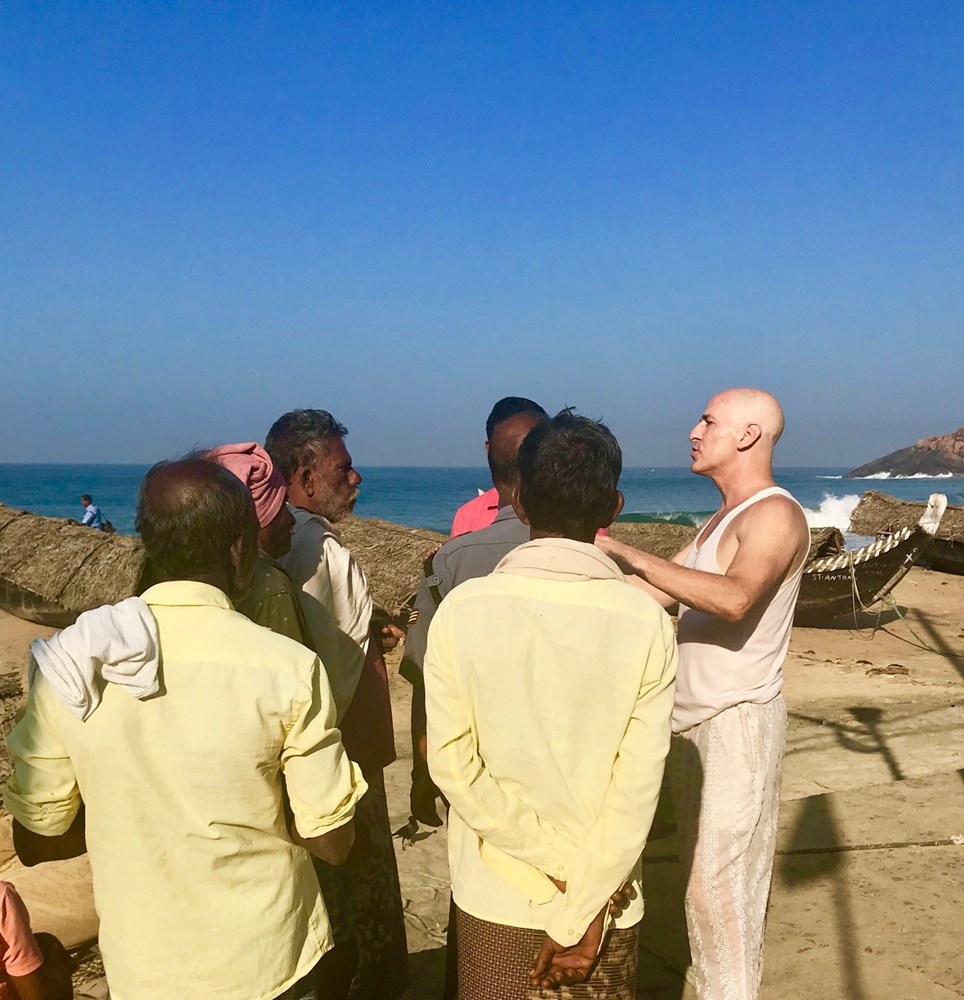 Seeing this in person on his recent trip to Kovalam in January, Andrew Brickman implemented a system that compensates fishermen (paid for by Brickman) for saving the plastic they collect in their nets and returning it to shore. It’s business as usual for the fishermen – no additional effort is needed. Once they return to shore, they simply hand off the plastic to be removed.

Thanks to this system, members of the Kovalam community can look forward to a cleaner environment and the return of much-needed ocean life.

"It is always energizing for me to see speculative housing that challenges established conventions of residential design. Eleven River does just that."
Westlake Reed Leskosky | Architects