Developer Andrew Brickman, principal of Brickhaus Partners group, announced this week that because of the success of Riverhaus, “we are exploring developing the historic Spillway Property across the Chagrin River.” The Spillway property has been the center of concern in the village for its semi-demolished condition and the years it has lain fallow after the owners – Spillway Partners –failed to attract funding and a nationwide financial recession. The property, purchased by Spillway Partners from Alcoa of Ohio in 2008, was to have become a multi-use development anchored by a microbrewery and restaurants, offices, retail, and a public riverwalk with a possible connection to Whitesburg Nature Preserve. Riverhaus, a six-building townhome development on the opposite riverbank off Cleveland Street, was completely sold out within five weeks of groundbreaking ceremonies, according to Mr. Brickman. Listed by the Worley Heater Team at Chagrin Falls Howard Hanna, Riverhaus properties are under contract for between $800,000 and $1.4 million. Construction is underway. 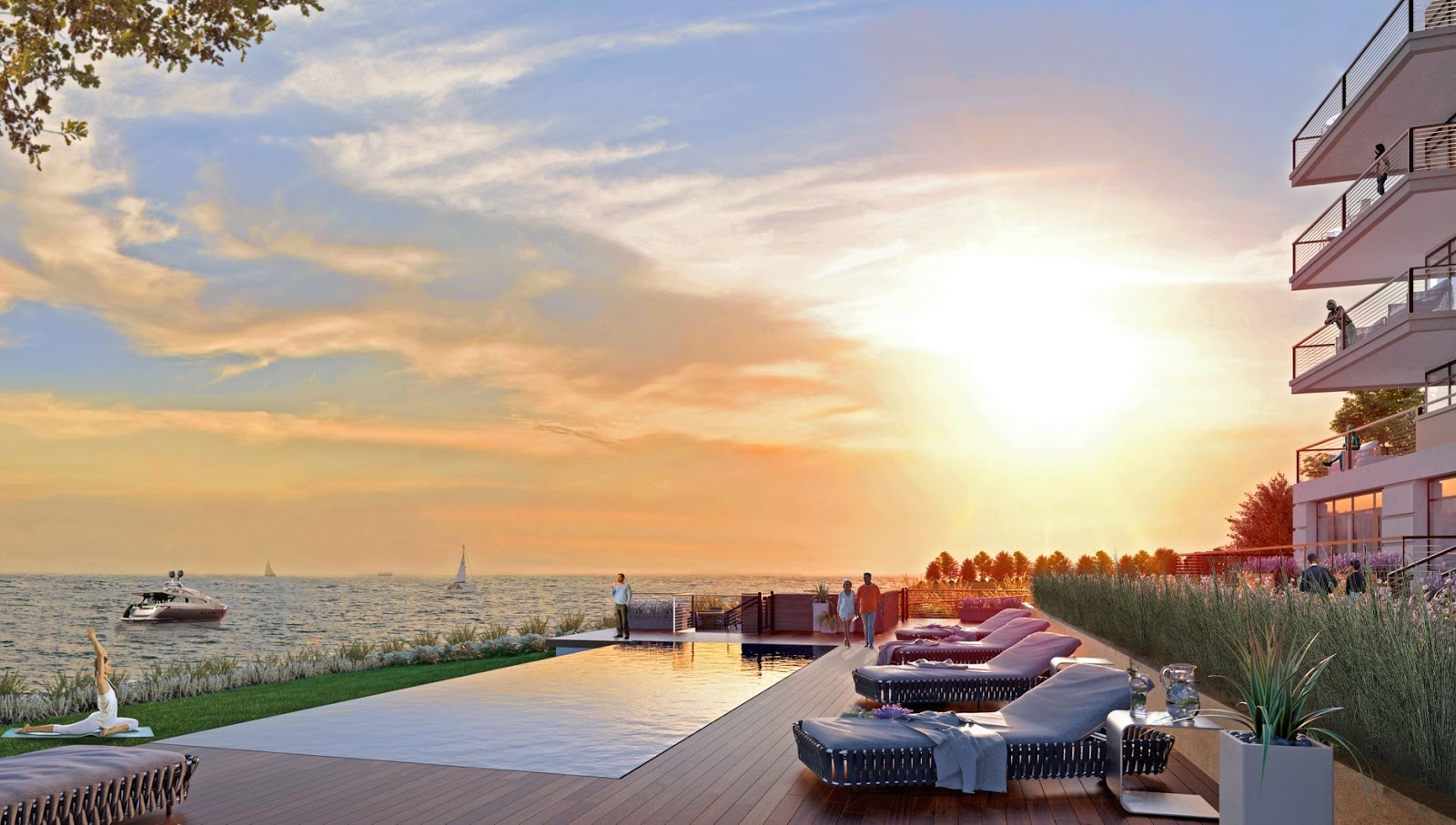 "[I look forward to] walking out into my living room, dining room and kitchen in the mornings and seeing the northwest views of the lake."
700 Lake Resident | Melanie G.

"We share their vision for designing, their process for building and their detailed execution in helping us create our very own personalized townhome."
Clifton Pointe Residents | Theresa F. and David K.