With the topping out of 700 Lake, Rocky River is one step closer to having one of the premier townhome/condominium communities in Northeast Ohio. The team at Brickhaus Partners has developed an upscale property that will soon be the envy of developers, builders and real estate agents in all of Ohio, if not the country.

After years of hearings, resident protests and plan adjustments, the controversial 700 Lake development should be finished within the next year. The $50 million project consists of 25 lakefront condominiums and eight townhomes facing Lake Road. The project began seven years ago and was approved by the Rocky River Planning Commission in February 2020.

Rocky River is Cleveland Magazine's #1 suburb in all of Northeast Ohio! 700 Lake is located on the shores of Lake Erie in Rocky River.

"We are exploring developing the historic Spillway Property across the Chagrin River,” shares Andrew Brickman, principal of Brickhaus Partners group. 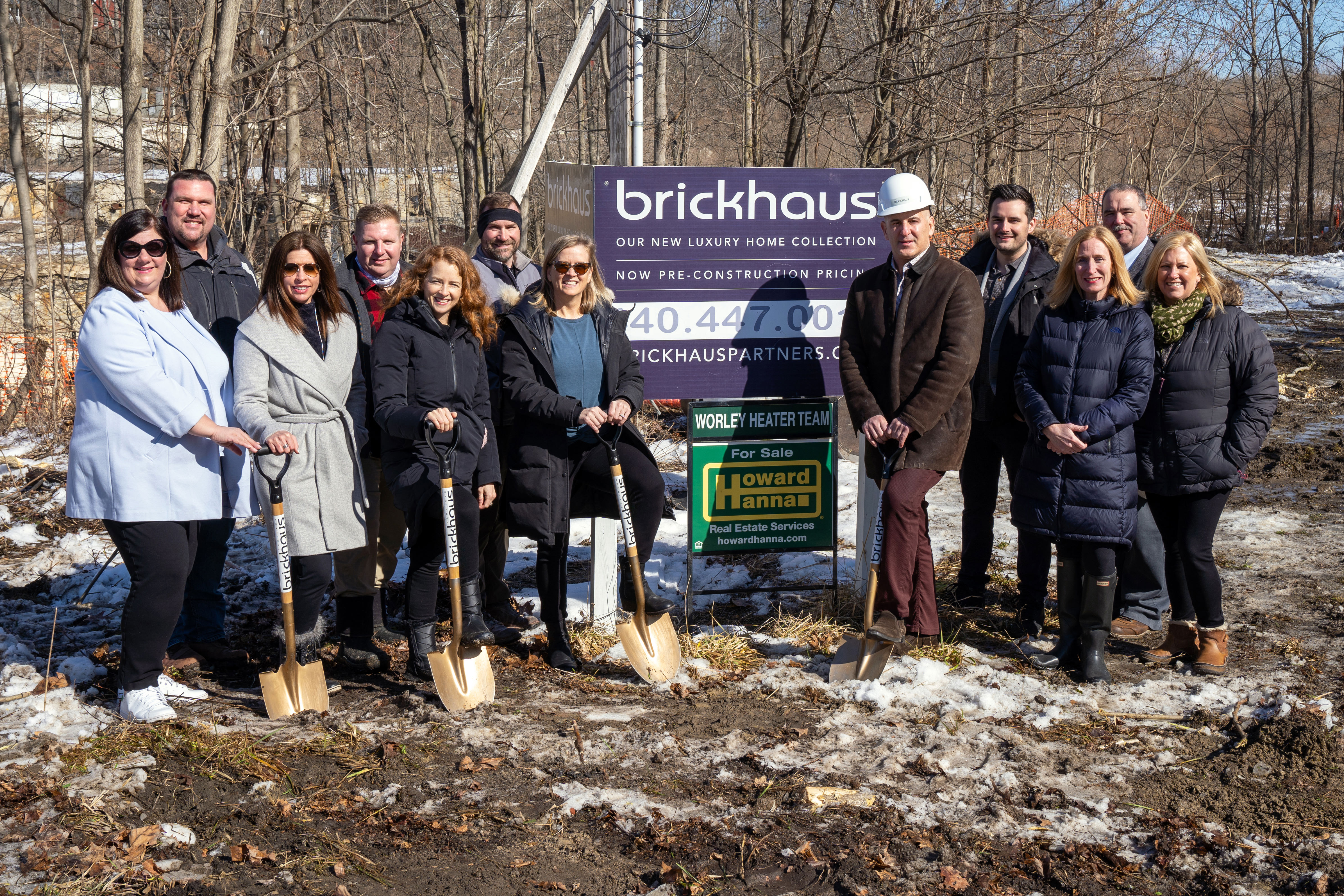 News
Brickhaus has officially broken ground at the RiverHaus site in Chagrin Falls!

Brickhaus has officially broken ground at the RiverHaus site in Chagrin Falls! We know that this is a gem and will be quite successful due to everyone's involvement and enthusiasm.

RiverHaus is located on Cleveland Street and the South Spillway Property, directly on the Chagrin River that runs through the town of Chagrin Falls. Every facet of RiverHaus comes with exceptional features and amenities, including oversized windows with stunning views of the river, high ceilings, a cozy gas fireplace and more. 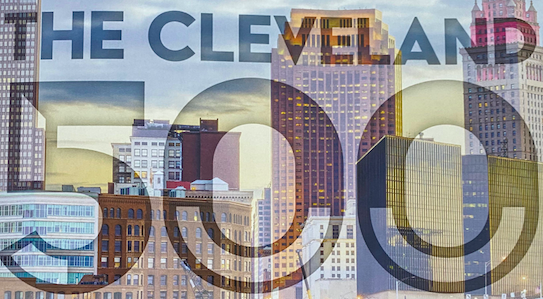 News
Andrew Brickman was named one of “The Cleveland 500!”

Our Principal Developer was featured as one of Cleveland Magazine’s 2021 leaders, doers, visionaries and idea generators who helped shape Cleveland.

“700 Lake is fresh and modern. I didn’t think everyone would like the style, but it is timeless and people want change right now. If everything would have been completely built right now, we would have been sold out already."

Read More >
See More
FOR MORE INFORMATION or to schedule a private tour, please complete the form below: