As Vicki Medlyn’s daughter was graduating from high school and going off to Wittenberg University, she decided it was time to downsize. Their house, in the eastern part of Bay Village, sold more quickly than she expected. “I had wanted to build a free standing home in someplace like Medina,” she says. In the meantime, she rented an apartment in the far west end of Avon Lake for a year. That proved to be fortuitous because she found that she was too far from friends and did not like the longer commute to downtown. Medina was out.

As she searched for housing options online, Vicki stumbled across RiverSouth. Then she checked out other Brickhaus properties, like Clifton Pointe and One Seventeen. “I really like the style of Andrew Brickman’s communities,” she says, “but the tax abatement was the #1 factor in my decision to buy.” 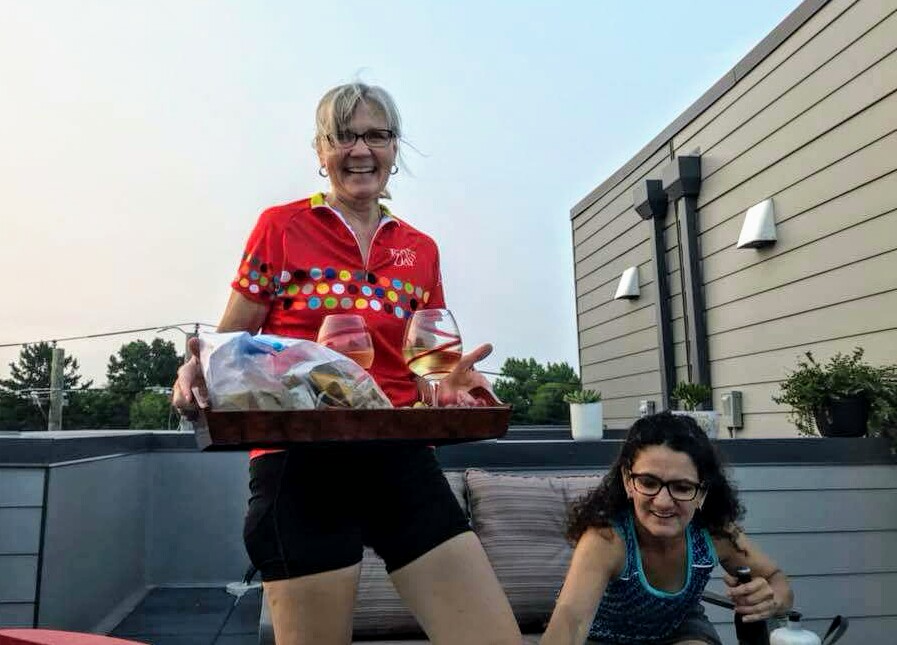 “I had a good experience with Brickhaus,” says Vicki. “The construction and customization process went really well, mainly because of Jaron Schulz,” she says. “Whenever something wasn’t quite right, or needed to be replaced or redone, he never gave me a hard time, he just did it.” Vicki adds that Alexandra Yonkov was very responsive too. ”She’s right on top of things.”

“It is fantastic going from suburban to more urban,” says Vicki. “The best part of living at RiverSouth is the location. It is stunning to me how easy it is to get everywhere!” Vicki says she is closer to Westgate, Heinen’s, her gym and the other amenities of Rocky River than she was before. She even rides her bike to work sometimes. Vicki is an accountant at a major law firm in downtown Cleveland. She is an avid traveler, and now she can turn the key and go! 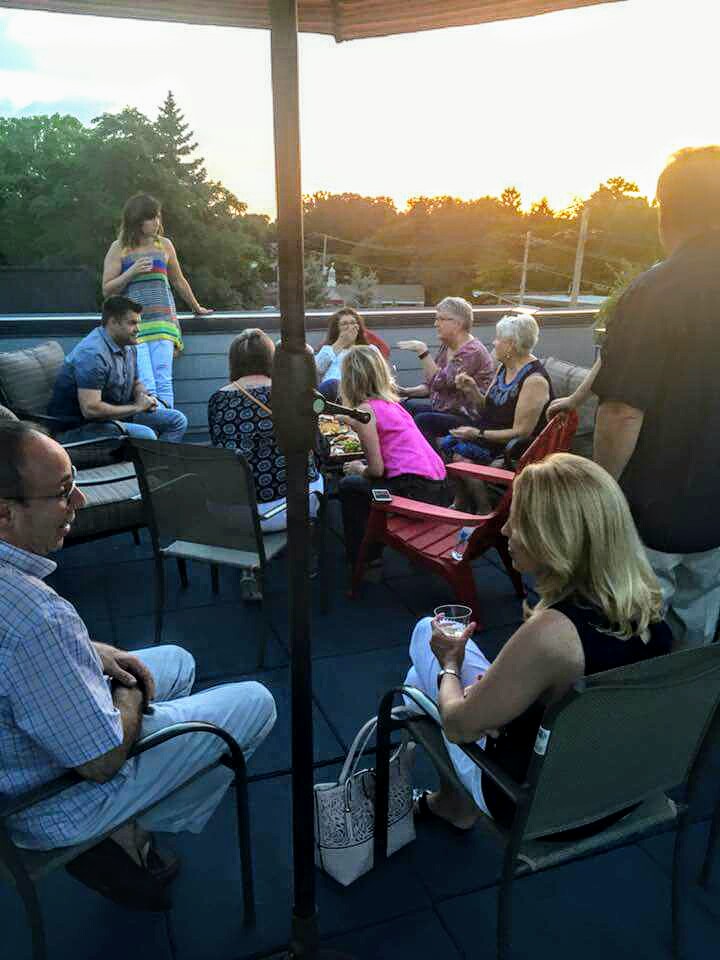 With regard to her daughter, Vicki says that at first she wasn’t happy about her bedroom being smaller than in their old home, but the closet and bathroom made up for it. “It’s really nice to have everything modern and brand new,” she says. “We love it.” Her daughter likes the proximity to Kamm’s Corners where she and her friends meet up. Vicki adds that their rooftop has become a popular spot for her daughter’s friends to come hang out. Both mother and daughter also enjoy being right next to the Metroparks.

Another benefit of Vicki’s new life at RiverSouth is the neighbors. “They are super nice, and the head of our HOA, Mike Richards, is fantastic,” she says. Recently, Vicki ran into a couple looking at one of the residences. “I invited them in to see mine, and told them how great everyone is here. Now I heard they’re moving in!”