Samantha Manoloff was in 3rd grade when she found herself thinking about all the people in the world who go hungry. “I realized I couldn’t help the world, but I could take one step and help my community,” she recalls. Unbeknownst to her parents, Samantha wrote a letter to Rocky River Mayor, Pamela Bobst, about building a greenhouse to grow fresh produce for those in need. Mayor Bobst was impressed and called Samantha’s parents, Molly Clark and Richard Manoloff. “The Mayor has been extremely supportive from the start,” says Molly. River Sprouts were born, and eventually grew to include about 10 of Samantha’s friends. Samantha even talked to an attorney about how to start a non-profit. 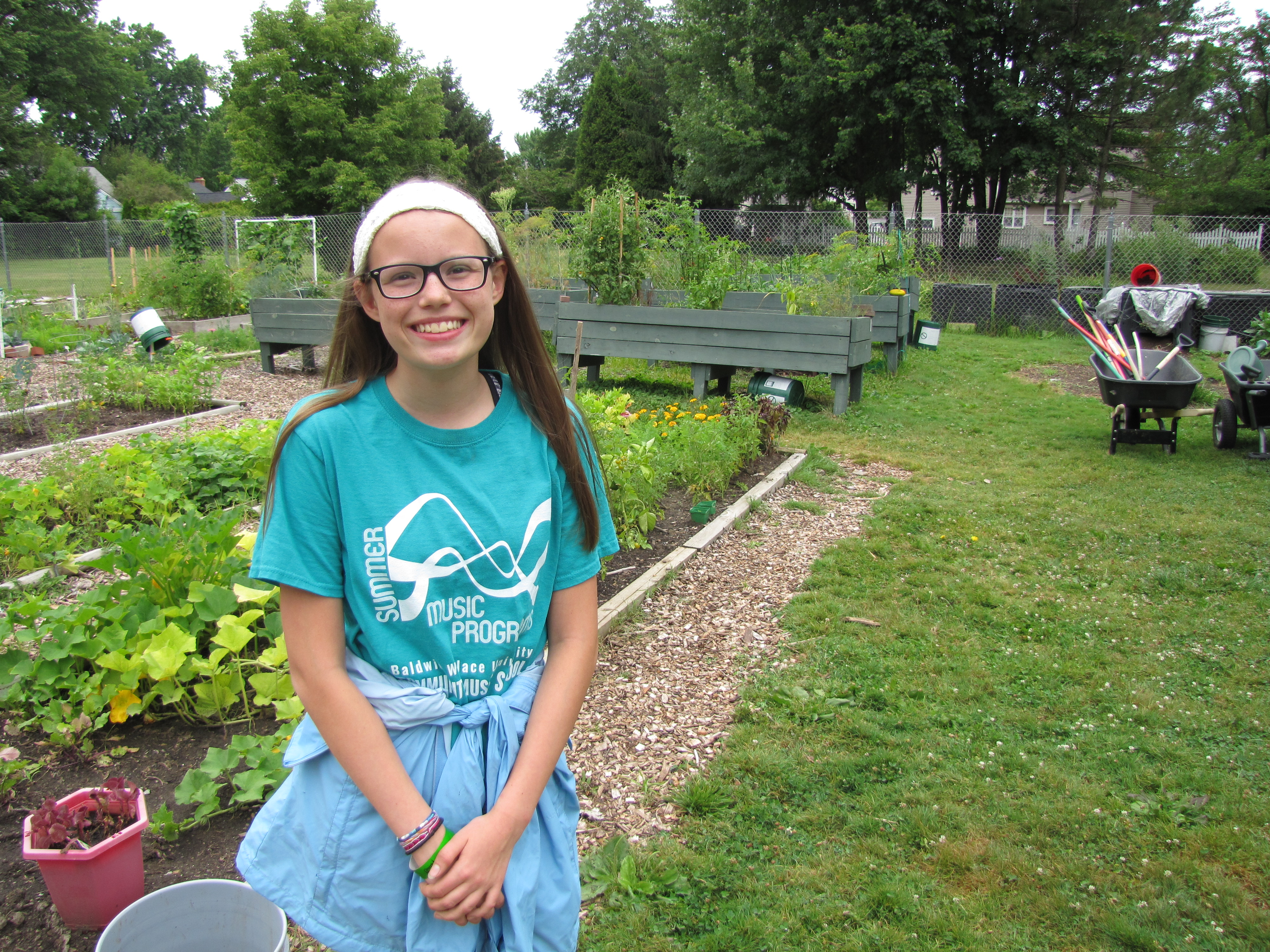 Over the next three years, the Sprouts raised over $20,000 for the greenhouse, through grants and fundraising activities. An art auction they organized, featuring their own work, made $5,000! The Mayor and the City all agreed that the greenhouse should be located by the community garden behind the Rocky River Senior Center. Last December the greenhouse was finished. The River Sprouts girls and their families built the equipment inside the greenhouse themselves. Molly and Richard, as well as several of the girls’ families, are actively involved. “My parents always supported me,” says Samantha.

Developers, Andrew Brickman and John Carney, partners in 700 Lake, the luxury development to be built along Rocky River’s lakefront, were at a Planning Commission meeting, when they heard the Sprouts present their case about the greenhouse. “We wanted to support their noble and admirable cause, and the Sprouts’ contribution to fighting hunger,” says Andrew, “so we offered our assistance.” With the help of Jerry Schill and Schill Grounds Management, Andrew and John were able to provide the Sprouts with exterior landscaping and helped with signage. “We were so touched by Andrew and John’s kindness,” says Molly. 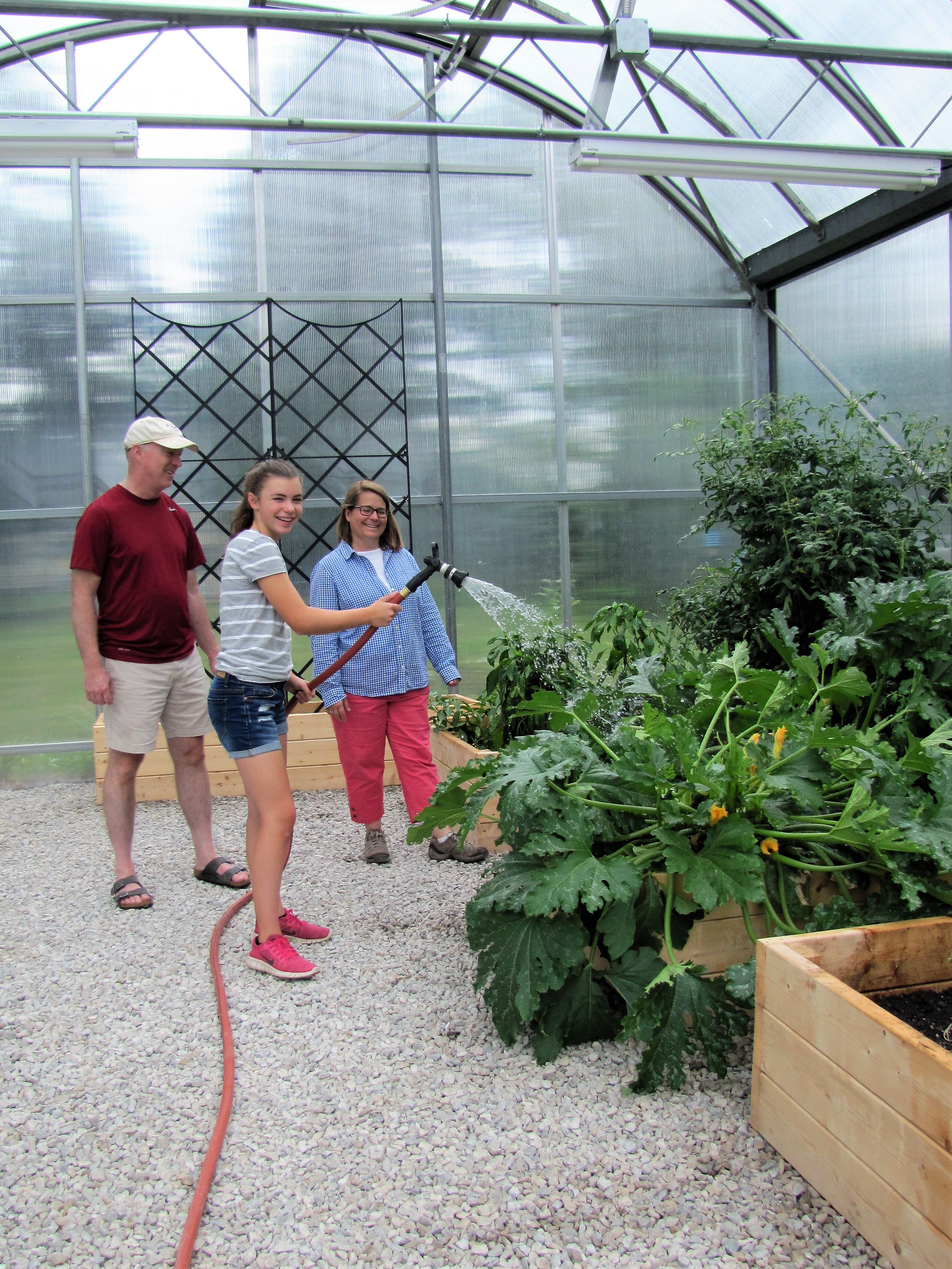 The Sprouts were given their own plot in the community garden so they could grow both inside and outdoors. “We’ve been in touch with master gardeners to learn what we need to do,” says Samantha, “and we’re getting so much support from the rest of the people at the community garden.” The girls, who are going into the 8th grade, do the planting, weeding, watering – everything. In July, the project bore fruit, literally. The first harvest was distributed to homebound seniors in Rocky River and to the Rocky River Assistance Program which provides food for families in need. “River Sprouts is truly grateful to Brickhaus and all of the community for supporting the greenhouse and River Sprouts’ efforts to provide fresh food to those in need in Rocky River,” says Molly.