Gail and Steve Oldford winter in Delray, Florida, and divide the remaining six months between their Ohio and Michigan homes. One day when Gale was visiting, her daughter Kara, (one of the three Oldford children who relocated from Michigan to Cleveland) she was paddle boarding on the Rocky River and saw Eleven River and Clifton Pointe and became curious about buying a property from the Brickhaus team. She learned about one of the newest Brickhaus communities, RiverSouth, and contacted developer Andrew Brickman. 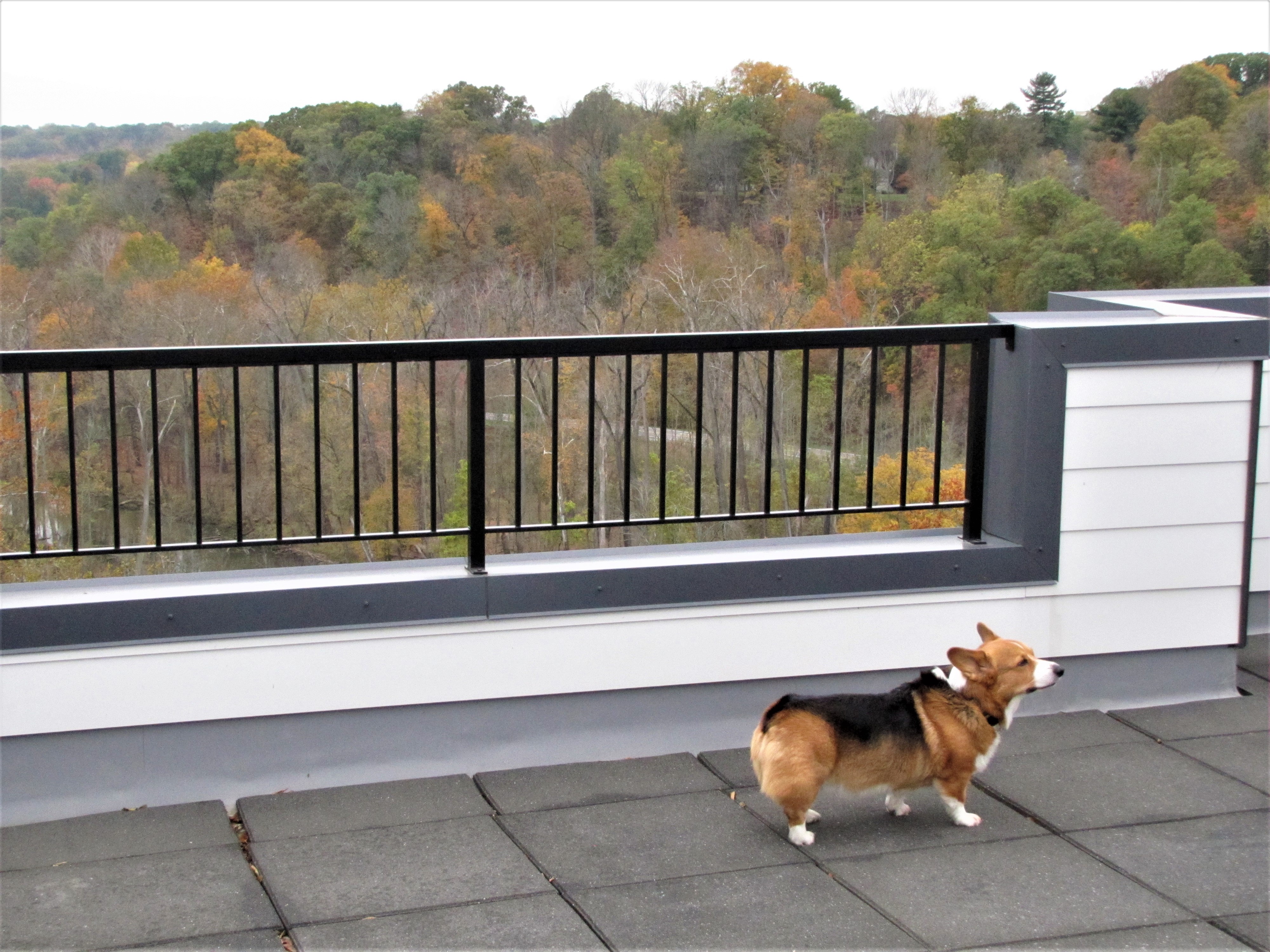 Gail remembers, “he was wearing a suit and tie on Saturday afternoon. He was so nice and had all the time in the world for us,” “He personally took us to see a newly available unit which had been under contract, but the buyers were relocating.”

They ended up buying the townhome on the spot. Their corner unit has large windows on three sides and overlooks the Metroparks’ Rocky River Reservation. 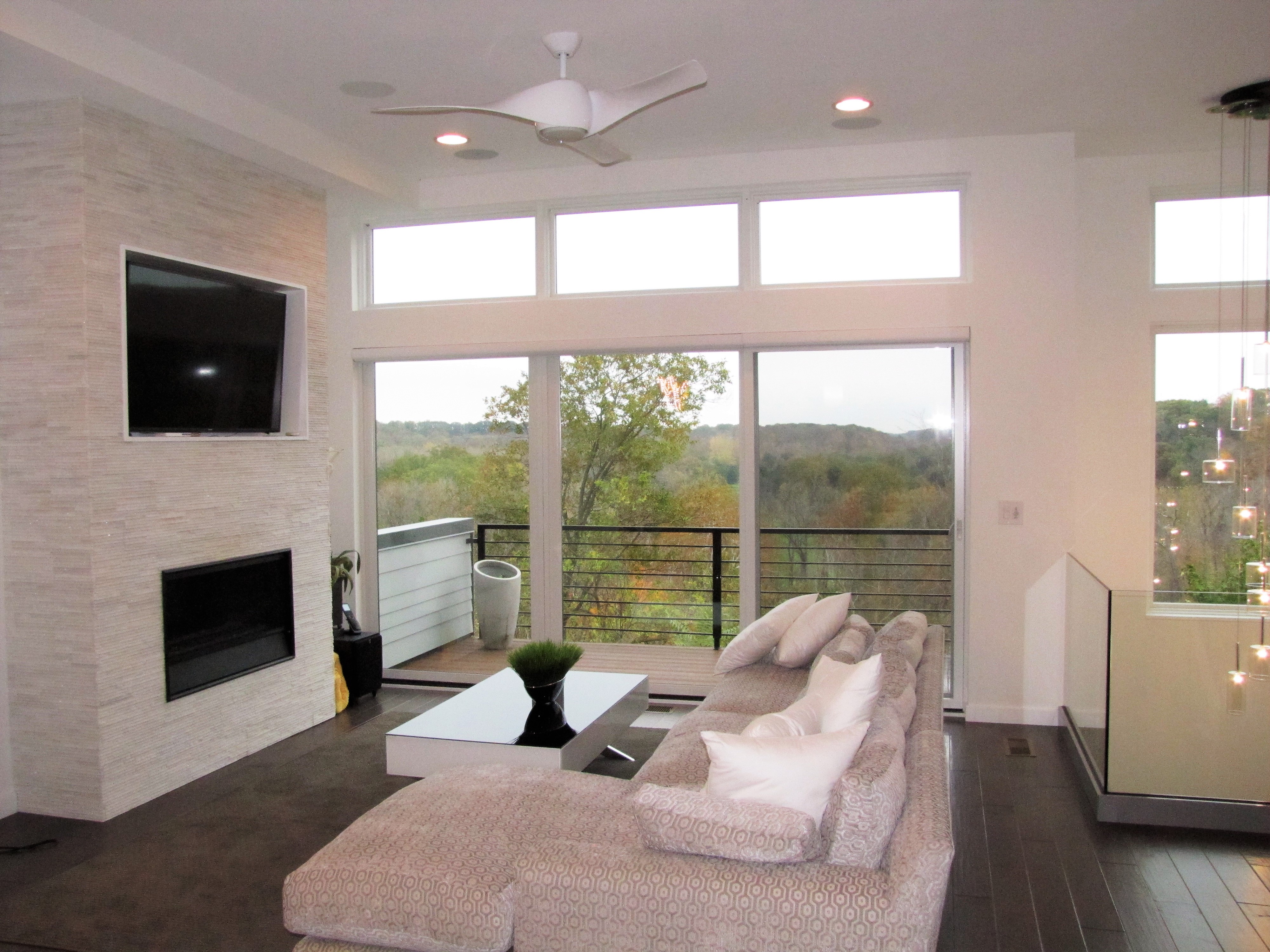 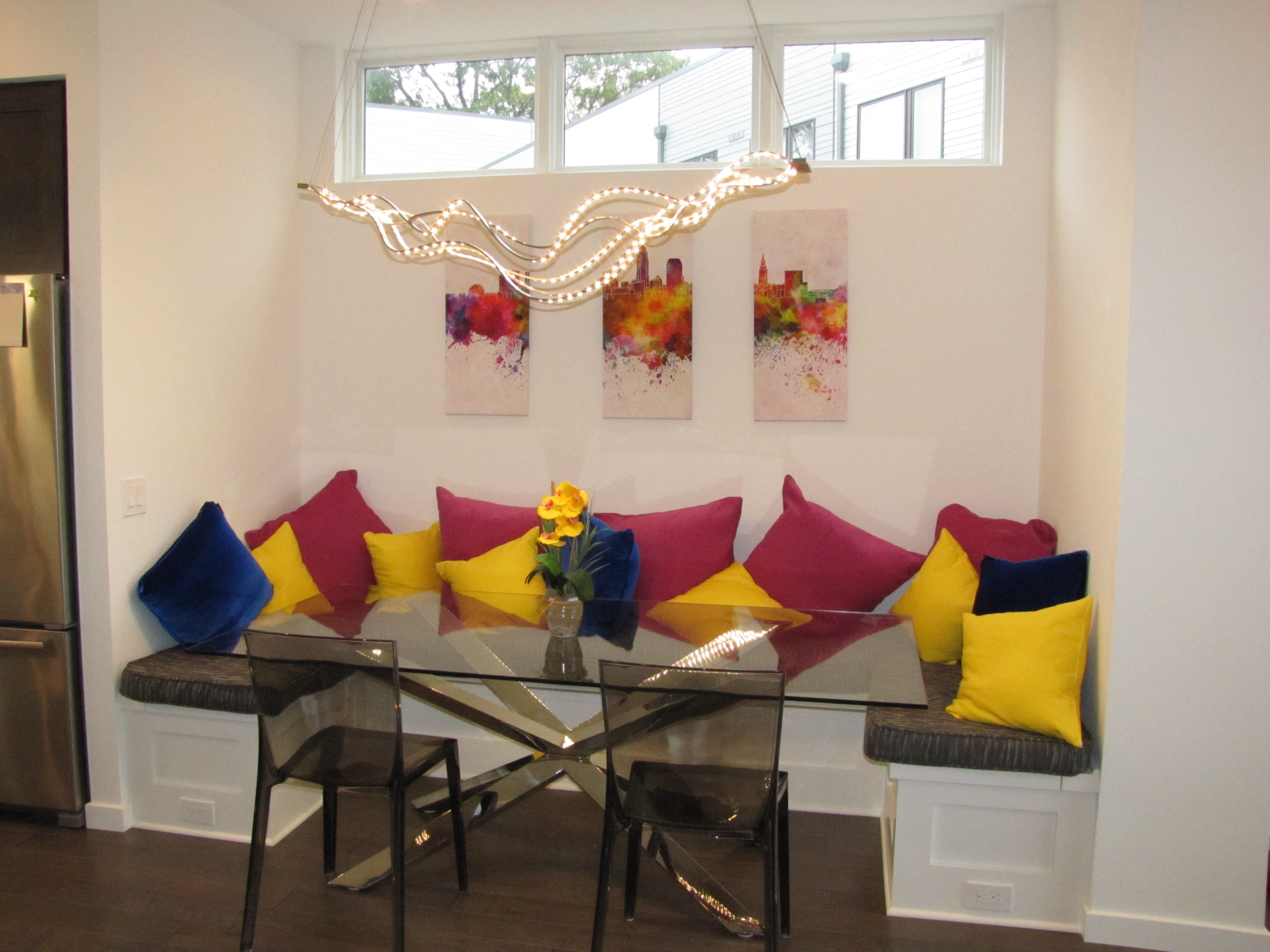 Customizing the home was “the easiest experience I’ve ever had,” says Gale. She worked with a Brickhaus interior designer who “immediately got it.” “We made all the choices in one day.” Steve and she have been impressed with the many well-thought out details in their new home. Gale, who manages rental properties, says, “As people who have redone houses and built houses, we’ve been really impressed with the process.”