It is with great pride that Brickhaus would like to congratulate Alexandra Yonkov for being selected as one of Crain’s Cleveland Business’ Forty Under 40 winners. As a Principal of the company, Alexandra leads the team in transforming the neighborhoods of Northeast Ohio with artistic buildings and residences that are world class in their appearance, craftsmanship and eco-friendliness.

Alexandra brings a worldwide perspective to Brickhaus Partners. She spent 10 years in her native Bulgaria as an architect working on residential and commercial projects. Afterwards, she moved to London and while working she received a Master’s in Project Management at the prestigious Bartlett School of Architecture at The University College of London. 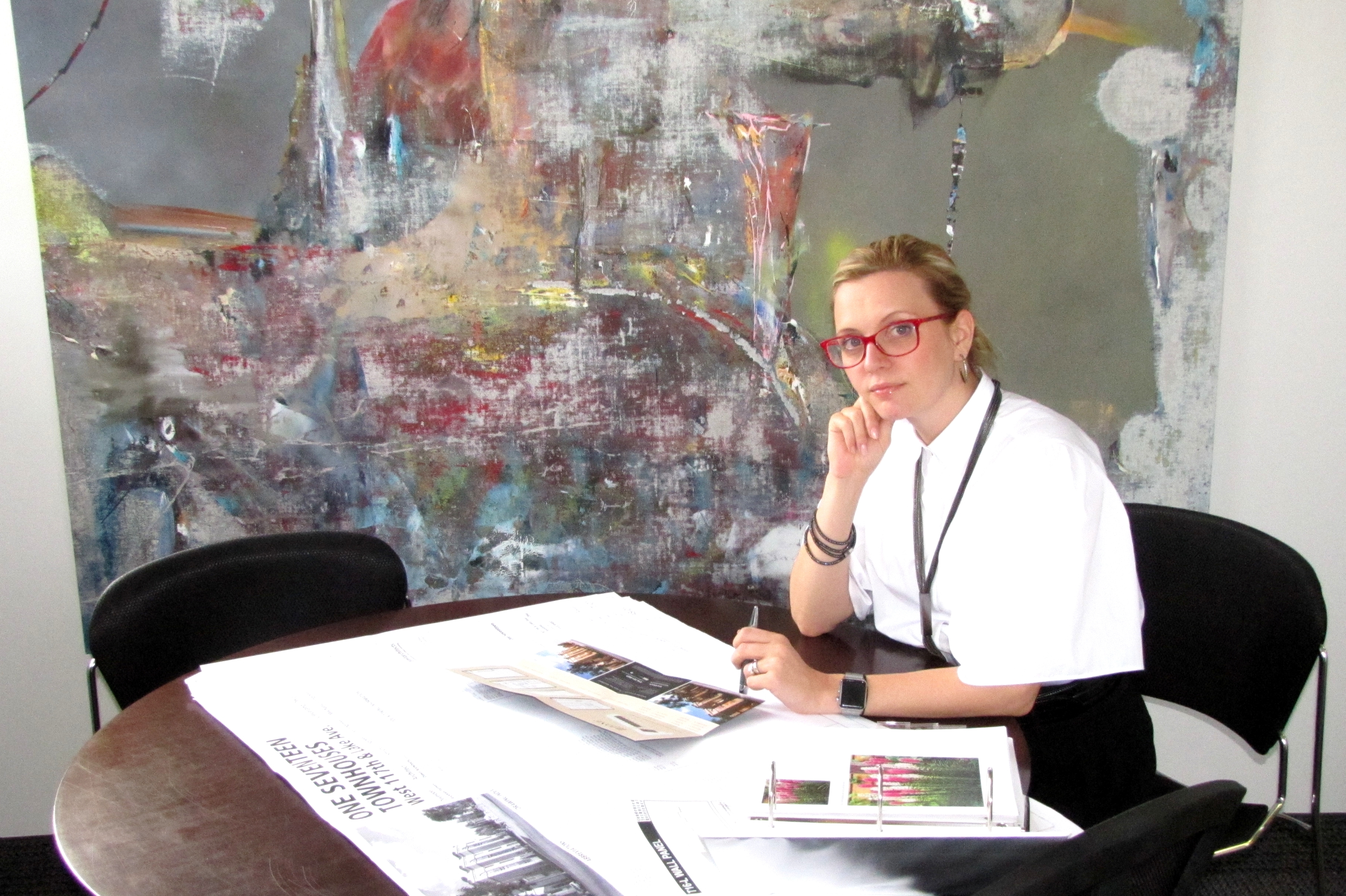 London was booming, and she was in the very heart of it. Then, luckily for Northeast Ohio, love interceded. She met the man, a Cleveland resident, who would later become her husband. But London to Cleveland? That was not exactly what she had imagined for herself in the future. She acquiesced to visit Cleveland to see what it was like before agreeing to move here. On her visit, she happened to have dinner at one of her husband’s friends’ homes at 27 Coltman; one of Brickhaus’ townhome communities in Little Italy. “After I saw 27 Coltman, I told my fiancé that if he could get me a job with the developer of it, that I would come to Cleveland.” Serendipitously enough my husband’s friend was related to Andrew Brickman and after meeting him and seeing his passion and vision for creating beautiful living environments I knew it was a place in which I could continue to grow professionally.”

Almost 5 years later, she manages all construction projects, contributes to all architectural decisions and manages the daily operations of the dynamic company. “Besides being incredibly talented, Alexandra also is extremely detail oriented. This compliments my skillset, or rather lack of a skillset, and creates a great synergy amongst us,” explains Andrew Brickman, the founder of Brickhaus. “She has the respect and admiration of all our partners in the architecture and construction industry. Sadly, this is something that is very challenging to achieve for a foreign young woman in our male dominated industry.” Continues Andrew. 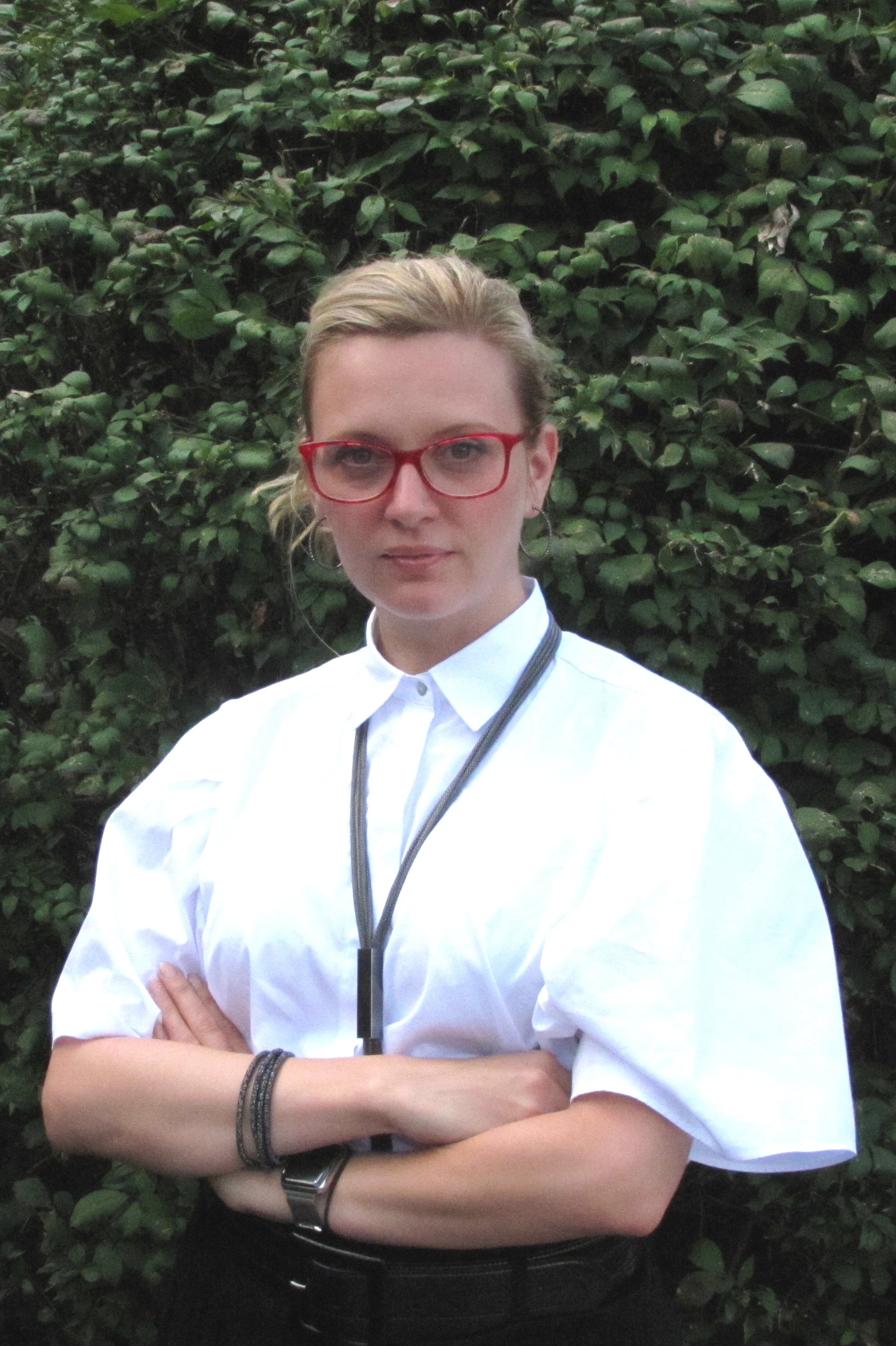 Some of her communities at Brickhaus include, Eleven River Luxury Townhomes in Rocky River, Clifton Pointe Luxury Ecohomes in Lakewood, Riversouth Modern Ecohomes on the border of Rocky River, and her newest communities 95 Lake Luxury Townhomes and One Seventeen Classic Brownstones across from Edgewater Park in Cleveland, and the Twenty Four Hundred Luxury Townhomes in Beachwood. Eleven River won numerous local awards and national recognition and was featured in two Hollywood films. Clifton Pointe, Riversouth and 95 Lake won multiple awards from the Homebuilders Association of Greater Cleveland for Condo / Cluster Community of the Year, Best Exterior Architectural Design, and Best Product design of the Year.