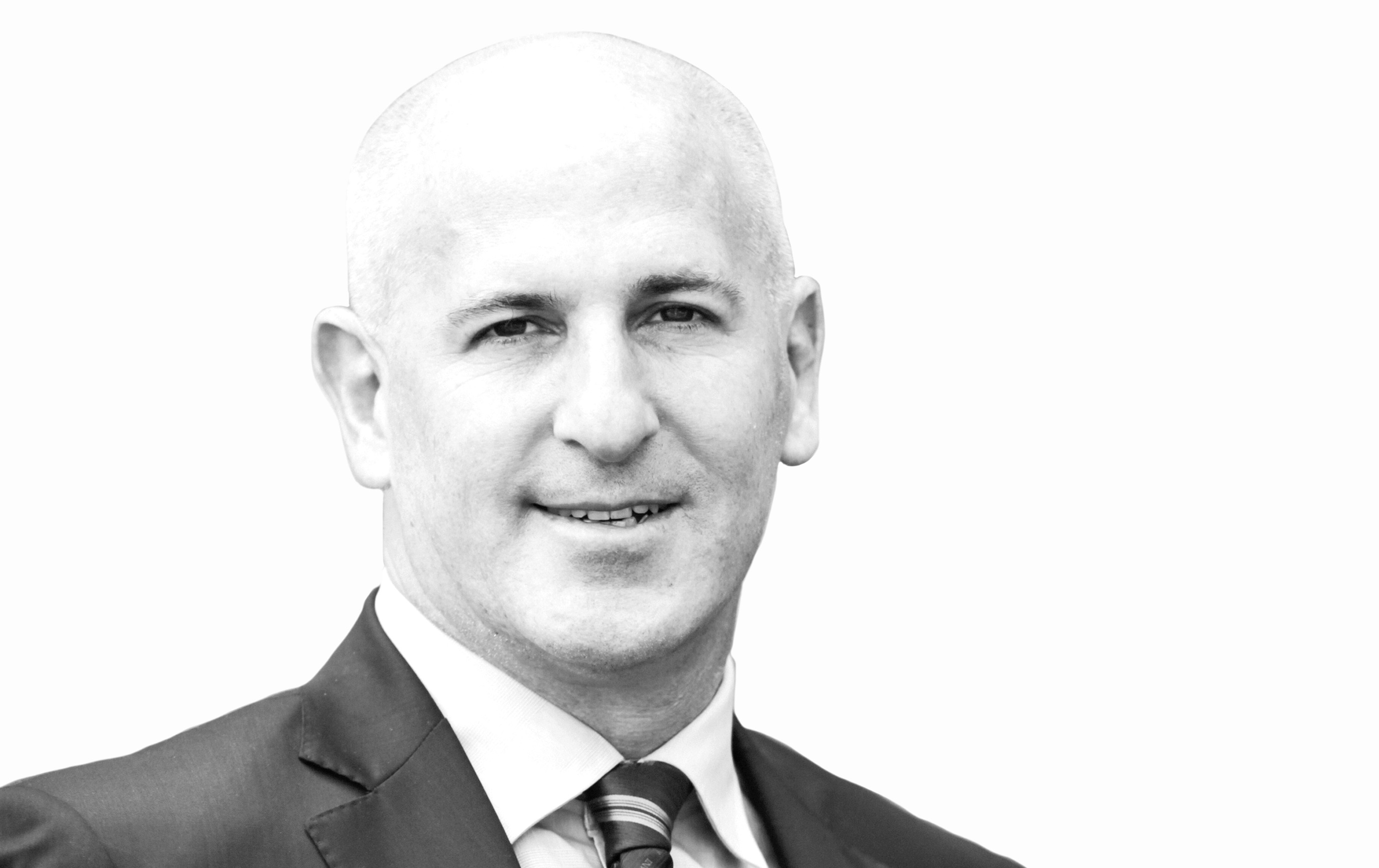 Andrew has been working on real estate ventures throughout the United States, Mexico, and elsewhere for more than 20 years. Born and raised in Cleveland, Andrew dedicated himself to improving the city by beautifying neighborhoods, encouraging local investment, and providing artistic living spaces to attract and retain Cleveland’s brightest.

He earned a Bachelor of Science degree in Finance and Marketing from the University of Colorado, studied Environmental Design in the School of Architecture, and completed additional studies in Urban Design at Harvard University.

He has lectured at many schools and universities, including University of Akron Law School, Levin College of Urban Studies at Cleveland State University, Shaker Heights High School, and the School of Architecture and Design at Kent State University.

In addition to pursuits in real estate, Andrew has produced several award-winning films. He volunteers for Big Brothers and is a student of Auyervedic medicine—one of his most frequent destinations is India, where he supports an orphanage and sponsors a youth soccer team.